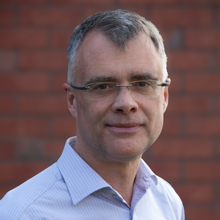 Will joined PFL Healthcare in 2009 and is responsible for the day-to-day running of the company.

Prior to this he spent 10 years as a consultant specialising in financial turnaround, systems improvement, and business restructuring.  Financial management also plays a part in Will’s past, as he worked up to Finance Director Level within a number of large companies including 3M Healthcare, BOC Healthcare, and The Burton Group.

Will has a BSc in Production Engineering from Birmingham University, is an Associate member of the Chartered Institute of Management Accountants (CIMA) and has an MBA from Manchester University. 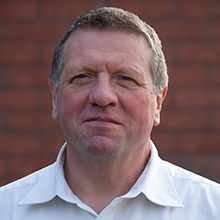 Richard has been involved with PFL Healthcare since 2003, when he became a legal adviser for the company.  He took on the role of Chairman in 2006 and is now responsible for innovation and international relationship development.

Richard began his career working as a solicitor in the London City firm of Macfarlanes, before working as a commercial lawyer in other London firms. In 1989, Richard was ordained in the Church of England, where he worked for 12 years in the Chester Diocese. In 2002 he began working part time for a team funded by the Archbishop of Canterbury and as a legal adviser to businesses. One of his clients was PFL Healthcare, then based near London.

Richard has an MA in Jurisprudence from St Peter’s College, Oxford and a BA in Theology from Trinity College, Bristol. 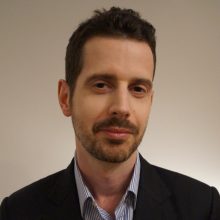 Iain has been a member of the PFL team since 2017, leading many vital projects. These include our Innovate-funded research programme, SoundSleep app development, US product launches, and engagement with the healthcare professional market.

Iain specialises in medical device development, medical marketing and research communication. He has a market and therapy-area specialism in sleep-disordered breathing. Iain also holds a BA in English and Philosophy, and a Professional Diploma in Marketing. 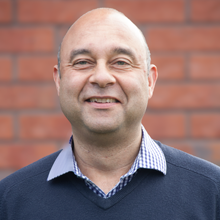 Oliver joined PFL Healthcare in 2012, and has 30 years of experience in sales and marketing. He started his career in various consumer and trade marketing positions, gaining experience across a wide variety of markets from stationery to pet food. Oliver then took on a Marketing Manager role, working for large companies such as Mars and Kellogs. He then moved on to a job as Commercial Controller for Blue Ocean Sales Brokers, managing a team of four and being responsible for national sales and marketing.

Oliver has a BTEC Higher National Diploma in Business and Finance from Kingston University.